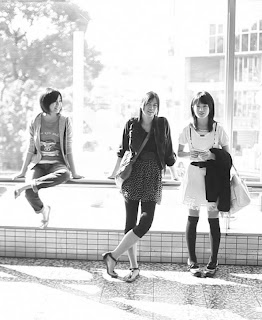 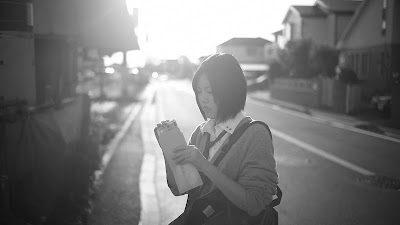 Great information, thanks for sharing it with us. 스포츠토토

Appreciate it for helping out, excellent info. 파워볼사이트

I found your this post while searching for some related information on blog search. Its a good post, keep posting and update the information. 바카라사이트


I high appreciate this post. It’s hard to find the good from the bad sometimes, but I think you’ve nailed it! would you mind updating your blog with more information?

I have visited your website ever since and it didn’t fail me.

Your webpage is fantastic and this is a fantastic inspiring submit