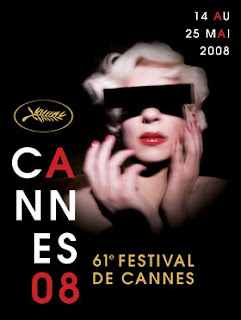 On his blog yesterday Jason Gray was wondering if there was a chance that Japan would have a shot at the Palm d’Or, but now that the list of official selections for this year’s Cannes International Film Festival have been announced it seems highly unlikely that will happen.

The Japan’s showing is extremely light this year in the official selections with Kiyoshi Kurosawa’s foray into pure drama “Tokyo Sonata” being the only Japanese filmmaker to be featured in the Un Certain Regard programme that showcases “twenty features hailing from cinematic cultures near and far”. The only other film listed that even touches upon Japan is “Tokyo!”, the omnibus film that has directors Michel Gondry, Leos Carax, and Bong Joon Ho telling stories set in the Japanese capital.

It still remains to be seen if any other films will be added at the last minute. Time is running short though. This year’s Cannes Festival begins on May 14th.