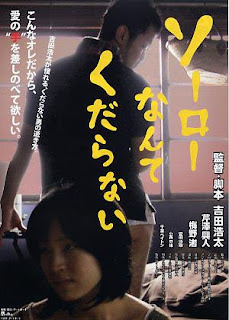 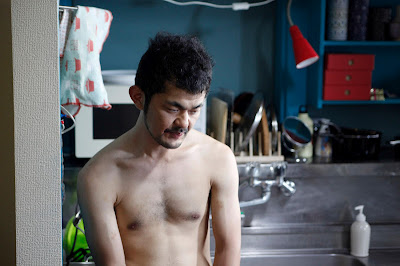 
Everything is very open with a precise explanation of the issues.
It was really informative. Your website is useful. Thank
you for sharing!


Greetings! Very useful advice within this
article! It’s the little changes that make the greatest changes.
Thanks a lot for sharing!


I'm not positive the place you're getting your info, however good topic.

I needs to spend a while learning much more or understanding more.
Thank you for magnificent info I used to be looking for this info for my mission.