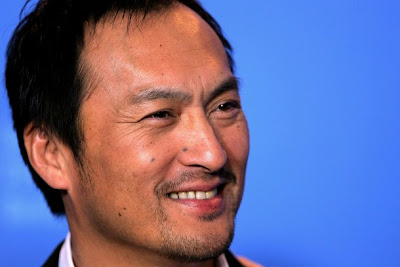 The crash of Japan Airlines Flight 123 on August 12th, 1985 was one of the deadliest aviation accidents in history. The Boeing 747 which left Tokyo International Airport on a domestic flight bound for Osaka, but after the rear pressure bulkhead of the plane failed causing an explosive decompression Flight 123 crashed into Mount Takamagahara in Gunma Prefecture claiming the lives of 520 passengers and crew. Only 4 passengers survived.

It was truly a tragic day and one that later inspired the 2001 novel "Shizumanu Taiyo" written by Toyoko Yamasaki. Now "Shizumanu Taiyo" will be coming to the big screen with Ken Watanabe in the starring role as the chair of an airline labour union who must deal with a crash that Yamasaki modeled on the Flight 123 disaster.

This project has apparently been a long time coming. The Japanese airline industry has previously refused assistance to any production dealing with the crash. It was their lack of cooperation that prevented a film version of "Shizumanu Taiyo" shortly after the book was released and this version of the project, set to be directed by Setsuro Wakamatsu, has been caught up in red tape since 2006.

The upcoming "Shizumanu Taiyo" has been budgeted at ¥2 billion with shooting locations ranging from Iran, Nairobi, New York, and of course Japan, and it will utilize state of the art CGI to depict the air disaster. "Shizumanu Taiyo" is slated for a fall 2009 release. Thanks to Tokyograph for the details on this.
Posted by Chris MaGee at 4:48 AM