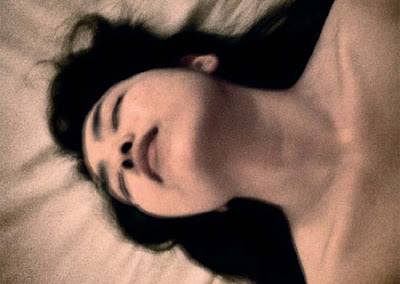 Yesterday the full line-up for Toronto's 16th Annual Hot Docs Festival which runs from April 30th to May 10th was announced and amongst the 171 films that the documentary film festivals programmers have assembled are two that anyone with an interest in some of the darker aspects of Japanese contemporary culture should definitely seek out.

Next up is the controversial 2008 documentary by former National Geographic photographer and professional scuba diver Louie Psihoyos that garnered a huge amount of buzz at last year's Sundance Film Festival. "The Cove" follows Psihoyos, his diving companion Jim Clark and a group of environmental activists as they attempt to film what Japanese authorities would like to keep unfilmed: the annual slaughter of 2,500 dolphins off the coast of Taiji, Wakayama Prefecture.

I know I'm going to try and catch these two docs as wel as a number of other once I get myself situtared after this year's Nippon Connections Festival in Frankfurt. If you're planning to do the same then make sure to check out the full list of films at the official site for Hot Docs here.
Posted by Chris MaGee at 11:15 AM