Children of the Dark takes on child exploitation 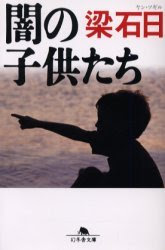 Jason Gray has news on a what sounds like a fascinating and unflinching new film that is finally being released in Japan called "Children of the Dark". Based on a true life account it is "a rough and unblinking depiction of the sexual and medical exploitation of Thai children... it shows as much as can be shown within legal limits." Due to this it has apparently been passed over by a few film festivals already. I trust Jason though that this is a potentially important film.
Read more about it at Jason Gray's blog here: http://jasongray.blogspot.com/
Posted by Chris MaGee at 8:32 AM