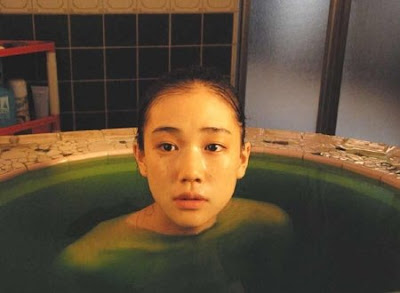 We did a write up about the film that stars Yû Aoi as a young woman saddled with a criminal recourd who works odd jobs to save ¥1 million back at the end of May, so it's really great to hear that what sounds like a really compelling film will be premiering right here in our own back yard!
Posted by Chris MaGee at 9:21 AM