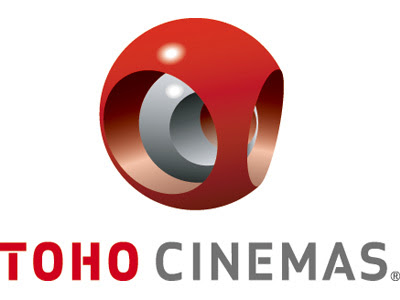 Going to the movies is not a cheap proposition here in North America. Once you get your general admission ticket, your popcorn and your drink you're looking at between $22 to $25 for a night out. We in North America should consider ourselves lucky though. The price of movie tickets in Japan are some of the highest in the world with certain theatres charging as much as ¥1,800 for a general admission ticket (that's about $21.50 CAD). It certainly doesn't help the flagging Japanese film industry when ticket buyers need to second guess whether they'll drop that kind of money on a visit to the movie theatre. One major studio is planning to make things easier for Japanese movie-goers in 2011 though.

It was announced this week that Toho cinemas will be lowering the cost of their general admission tickets from ¥1,800 to ¥1,500 in Tokyo. Students will also get a break as they're ticket prices will be dropped from ¥1,500 to just ¥1,000. The studio then plans to extend this savings into other Japanese markets such as Tochigi, Nagano, Yamanashi, Hiroshima, Nagasaki, and Kagoshima in March. Toho president Takashi Nakagawa told The Hollywood Reporter that ‘‘We hope to work out a fee system that will be reasonable for movie producers, distributors and film fans.’’

It's a bit of a risky move with the Japanese film industry already cash poor... Well, somewhat cash poor. If there's any studio who can afford to reduce their ticket prices at this point it's Toho. The venerable studio announced that 2010 was a record breaking year at the box office. Between the successes of such Toho distributed films as "Karigurashi no Arrietty", "Bayshide Shakedown 3", "The Last Message: Umizaru" and "Nodame Cantabile: Saishuu Gakushou Kouhen" Toho reported a whopping ¥74.9 billion last year. Here's hoping that the studio can use this new lowered ticket price to get even more people, who would normally think twice about going to the movies, to slap down their yen for a ticket in 2011 and beyond.

Thanks to Cinema Today for additional details on this story.
Posted by Chris MaGee at 10:23 PM